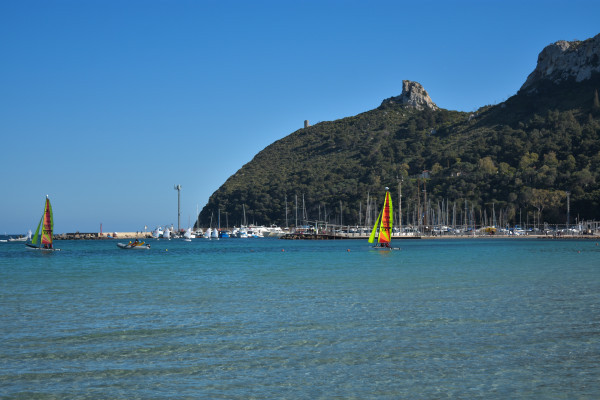 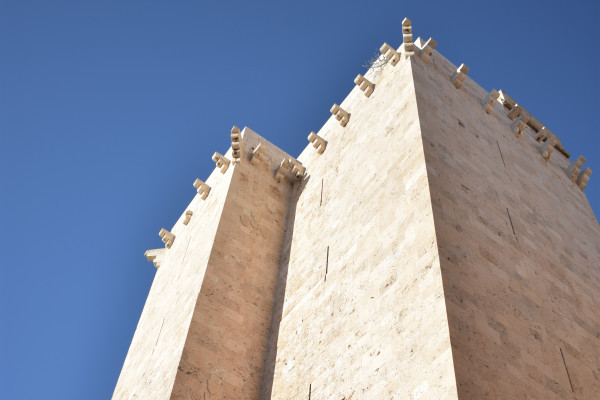 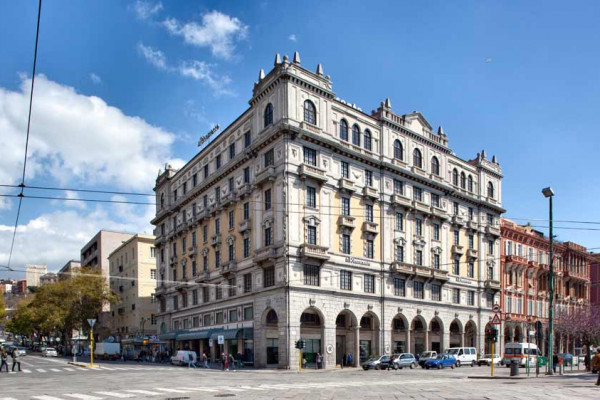 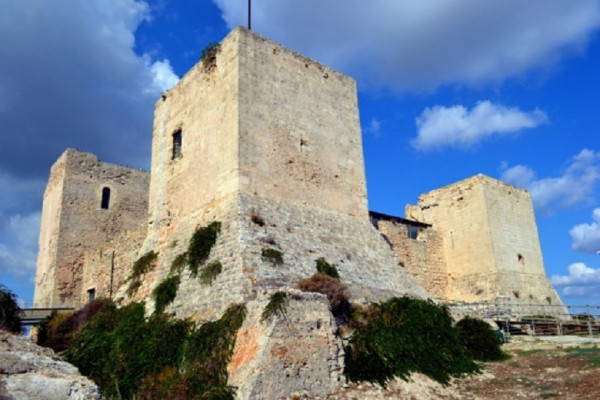 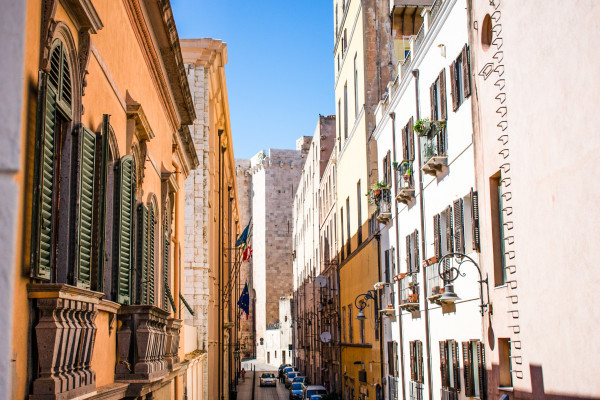 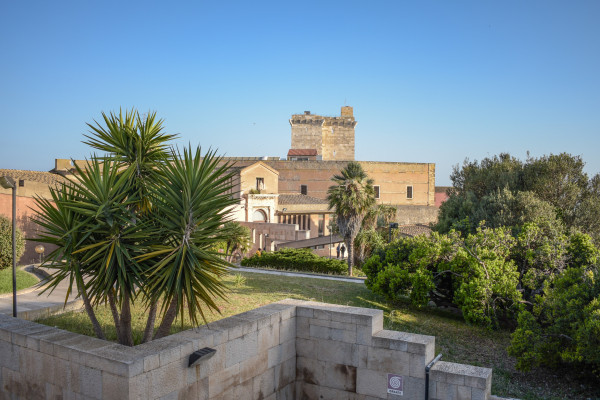 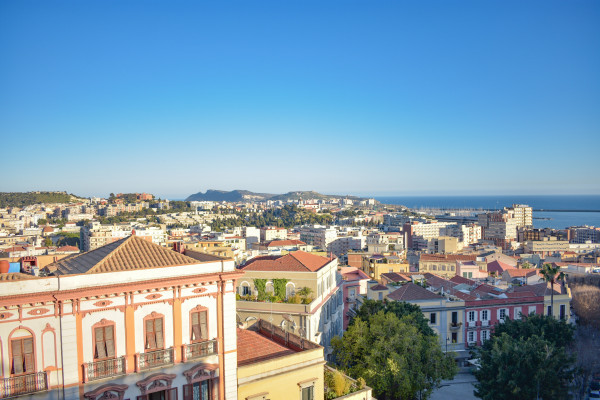 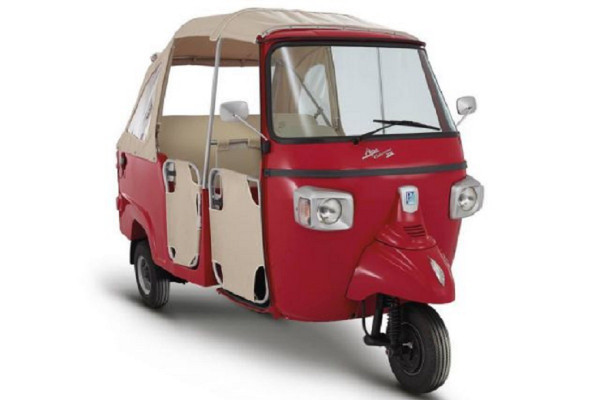 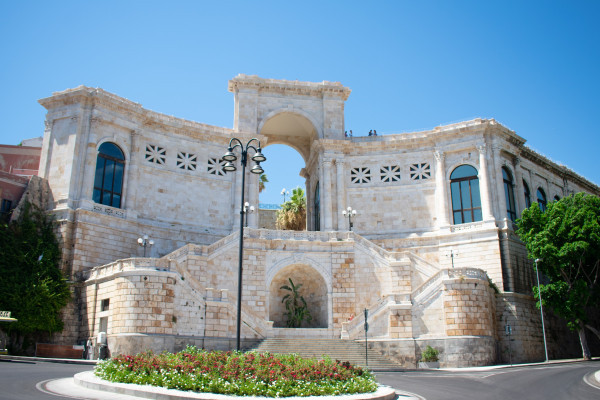 A Tuk Tuk tour of 2 hours in the centre of Cagliari - you will see four historic districts of Cagliari - Castello, Villanova, Stampace and Marina and go spotting pink flamingos in nearby Molentargius Natural Park. 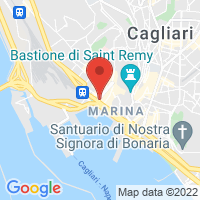 4 historical districts of Cagliari (Castello, Villanova, Stampace, Marina), Fenicotteri Rosa and Castello di San Michele.The tour of the city allows you to discover and appreciate the beauty of a city on a human scale, without effort and from a new and original point of view.
Cagliari is a metropolitan city and regional capital, seat of the Sardinian regional government and represents the main cultural, economic and port center of Sardinia, as well as destination, every year, of many tourists.The city rises on seven hills: Castello, Colle San Michele, Colle di Bonaria, Monte Urpinu, Monte Claro, Tuvu Mannu and Tuvixeddu.
Cagliari, surrounded by imposing towers and ramparts, hosts the largest and most important Punic necropolis in the Mediterranean, Tuvixeddu, whose archaeological finds are kept in the Archaeological Museum of Cagliari and the British Museum in London.
The Regional Park of Molentargius - Saline is located between Cagliari and Quartu Sant'Elena and includes two fresh water basins and a salt water basin.Several species of wild birds live together in Molentargius ponds, which represent the most relevant and remarkable feature of the park. The symbol of this natural jewel are the pink flamingos, you can see many of them: hundreds of birds that remain or fly in shallow waters.

The Castle of San Michele is located on one of the highest hills of Cagliari. The main plan, probably of a single tower, is from the Byzantine era or before "giudicale" (10th century A.D.) and had the defensive function of Santa Igia.In 1327, after the Catalan conquest of Cagliari, the castle was offered to Berengar Carroz. After the fall of the "Giudicato" of Arborea, its defensive role became secondary. It was with Count Giacomo Carroz that the castle became one of the most luxurious residences in Sardinia. The last member of the Carroz family, who lived in the castle, was the unlucky Countess Violante, who died in 1511. After her death the castle was therefore included among the possessions of the Spanish crown.
In 1990 there were new restoration works and the reorganization of the hill. Today the castle offers a space for exhibitions, conferences and other cultural events.
Usually the ticket costs 1,00 € per person and is not included in the price of the tour.
You will see the city in a comfortable Ape Calessino. The vehicle can carry up to 2 people.